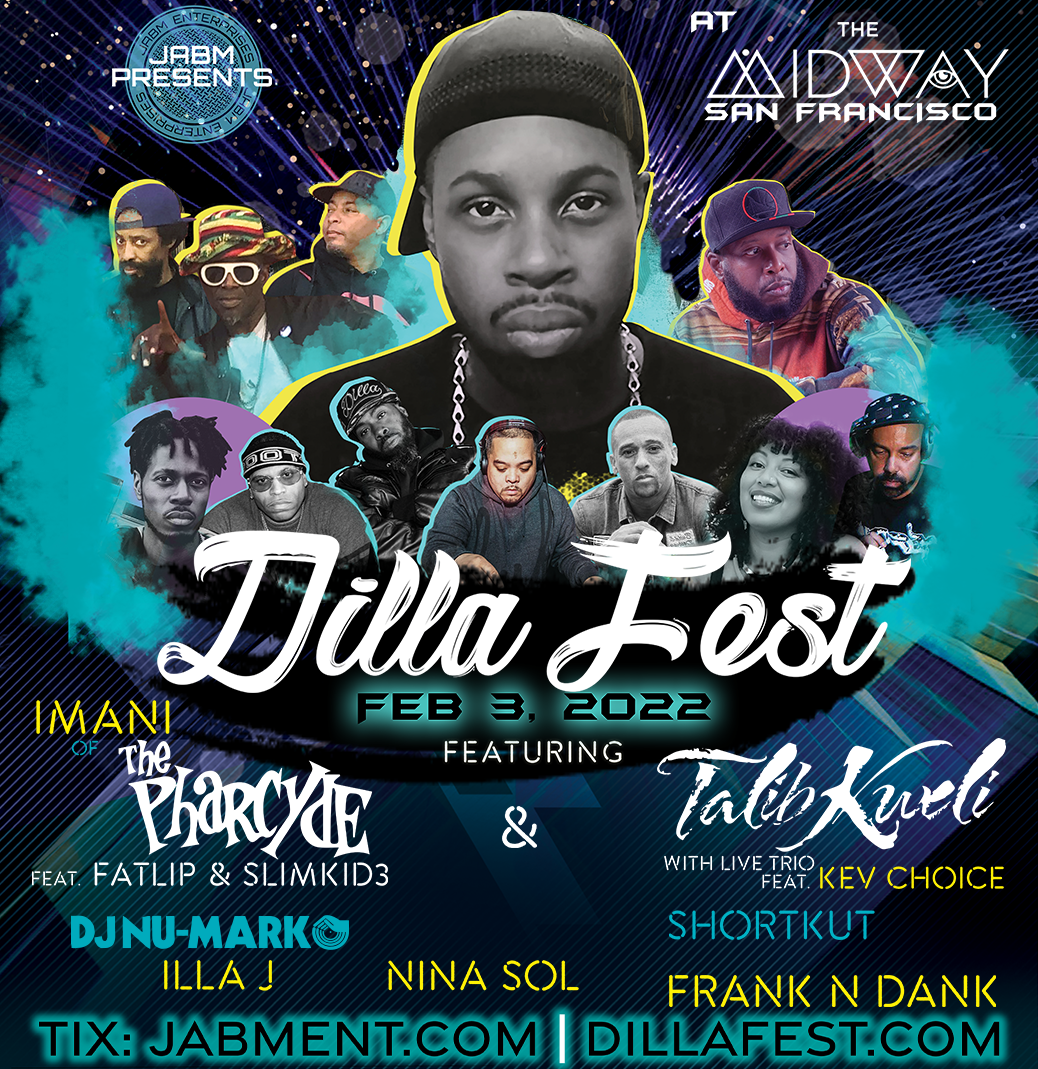 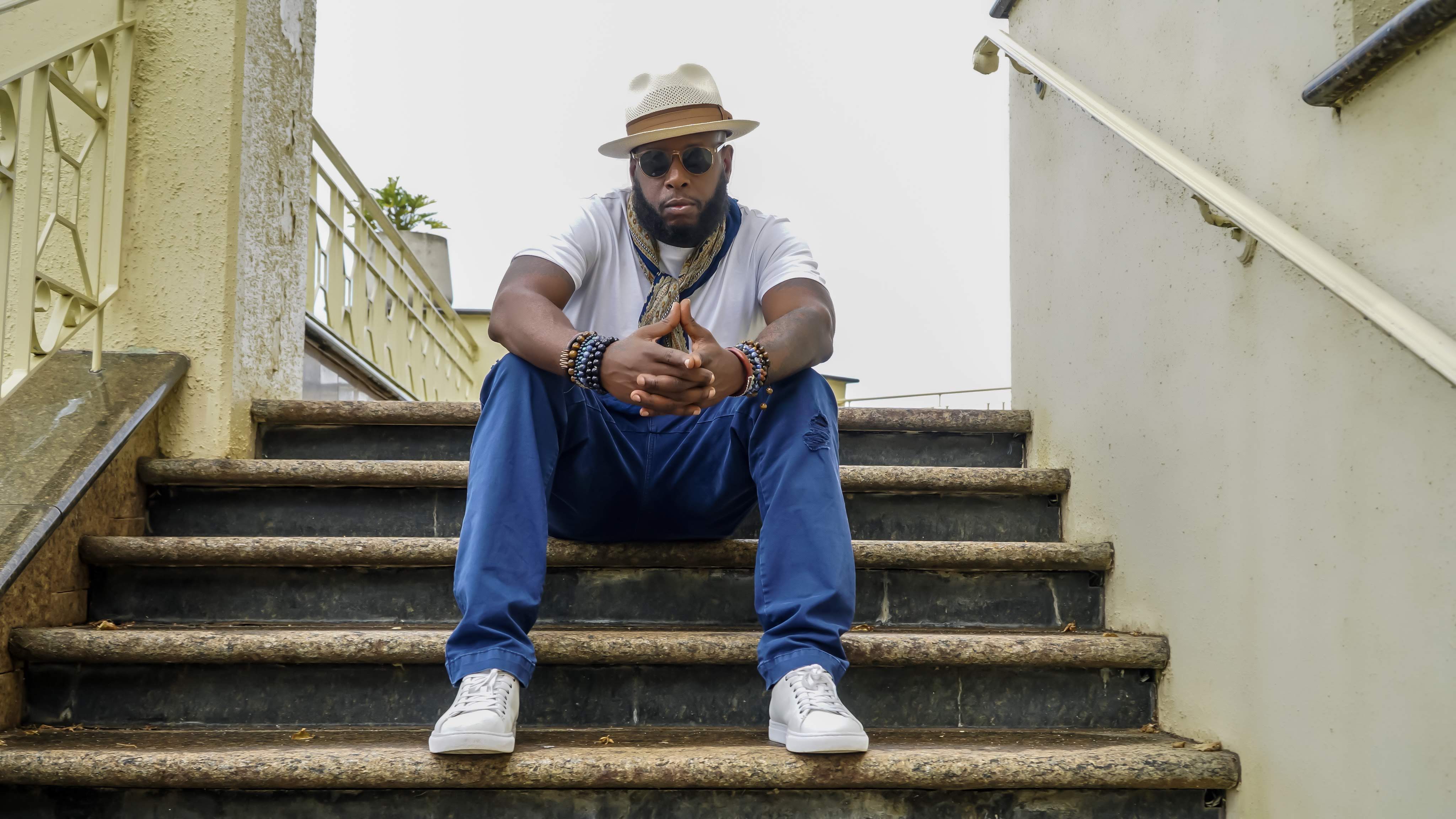 The Brooklyn-based MC earned his stripes as one of the most lyrically-gifted, socially aware and politically insightful rappers to emerge in the last 20 years. “I’m a touring artist. I’m an artist that’s internationally known. I’m not just a local artist at this point in my career. I’m cognizant of the fact that what I do is beyond where it started. I’m trying to reach the apex of where I am now, but without turning my back on or dismissing what I’ve done before.”

‍
After nearly 20 years of releasing mesmerizing music, Talib Kweli stands as one of the world’s most talented and most accomplished Hip Hop artists. Whether working with Mos Def as one-half of Black Star, partnering with producer Hi-Tek for Reflection Eternal, releasing landmark solo material or collaborating with Kanye West, Pharrell Williams, Just Blaze, J Dilla, or Madlib, Kweli commands attention by delivering top-tier lyricism, crafting captivating stories and showing the ability to rhyme over virtually any type of instrumental.

‍
In 2011, Kweli founded Javotti Media, which is self-defined as “a platform for independent thinkers and doers.” Kweli has set out to make Javotti Media (which released his album, Gutter Rainbows, and is named after his paternal grandmother) into a media powerhouse that releases music, films and books inclusive of his latest book Vibrate Higher: A Rap Story released in 2021. 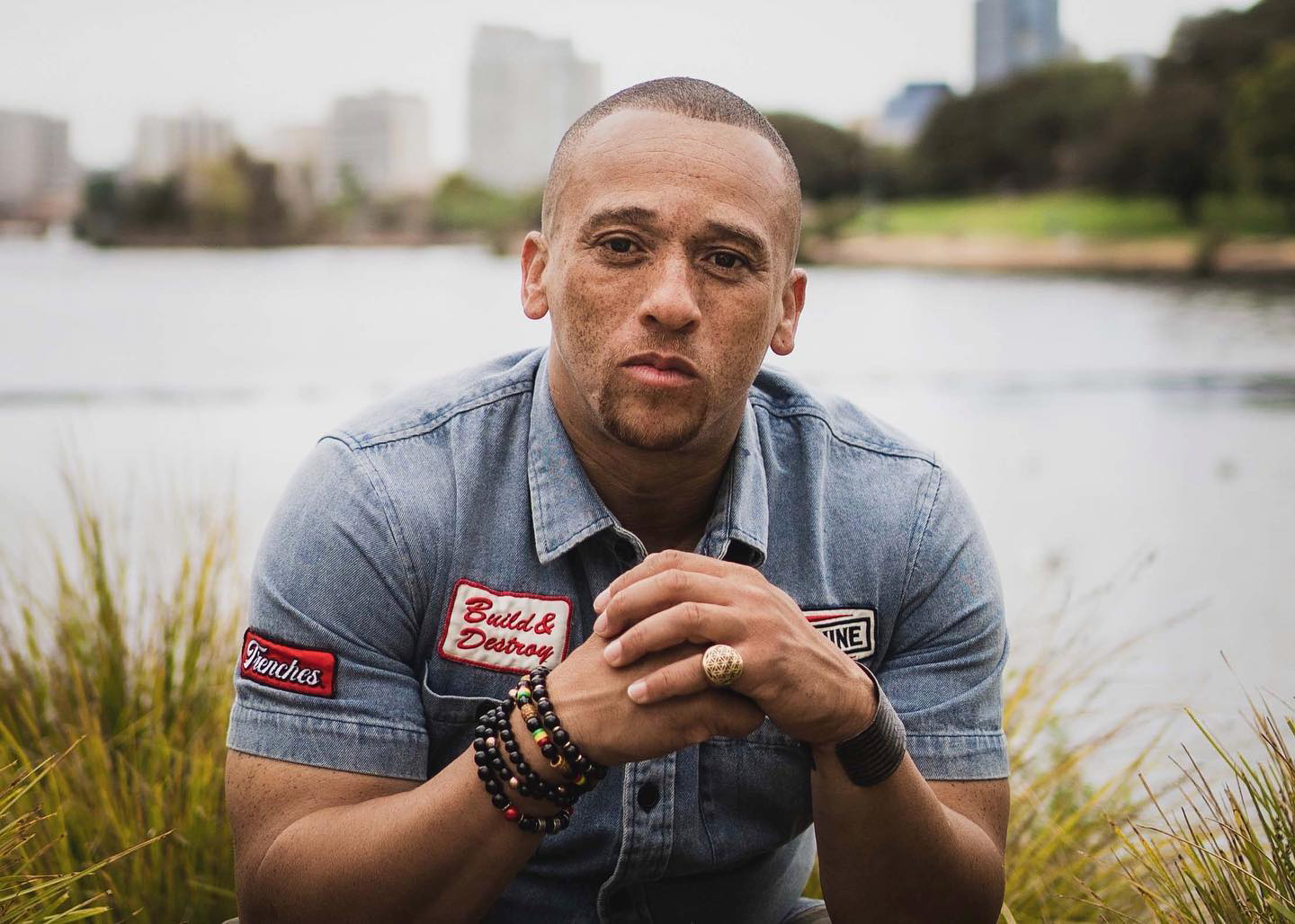 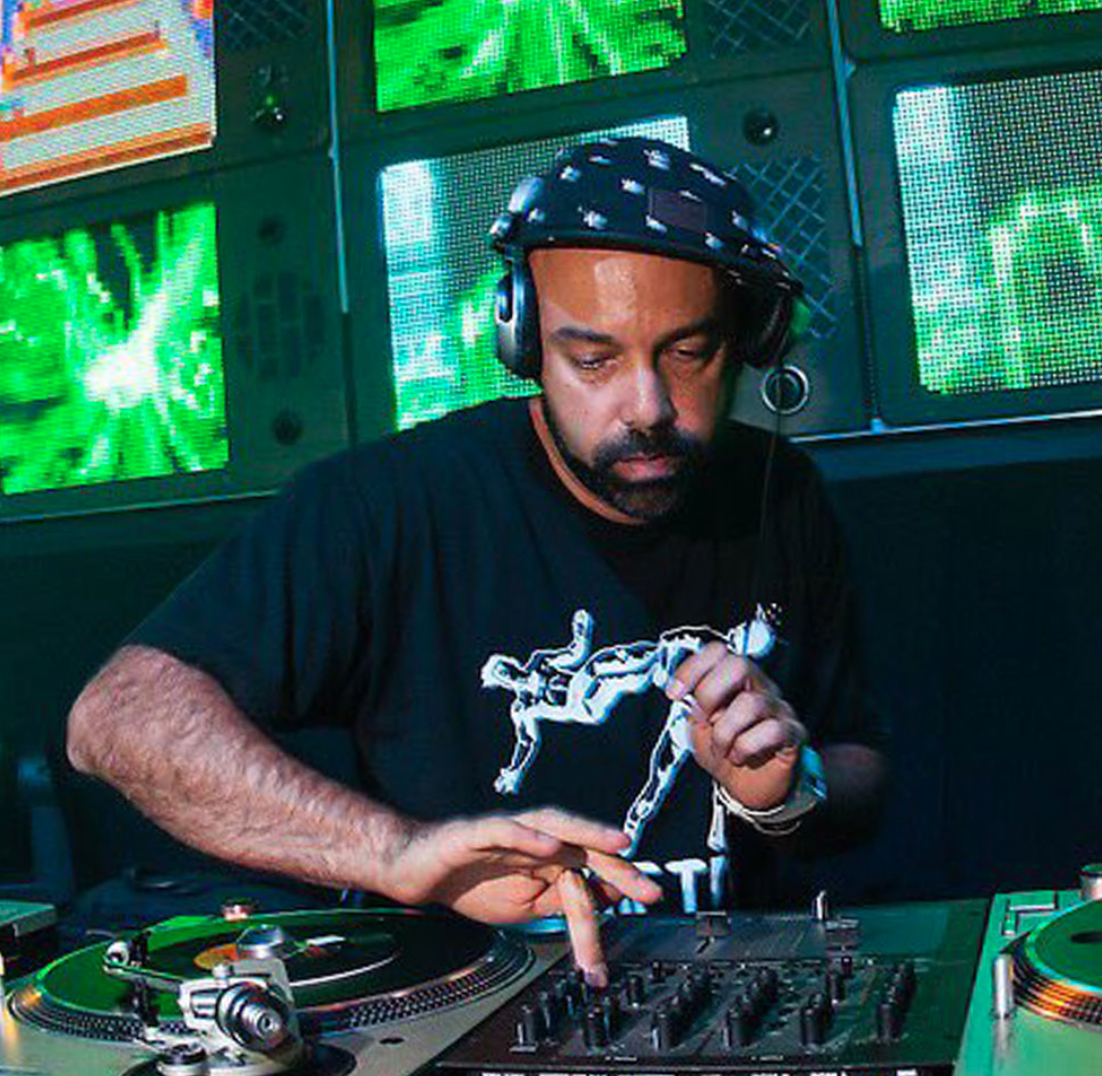 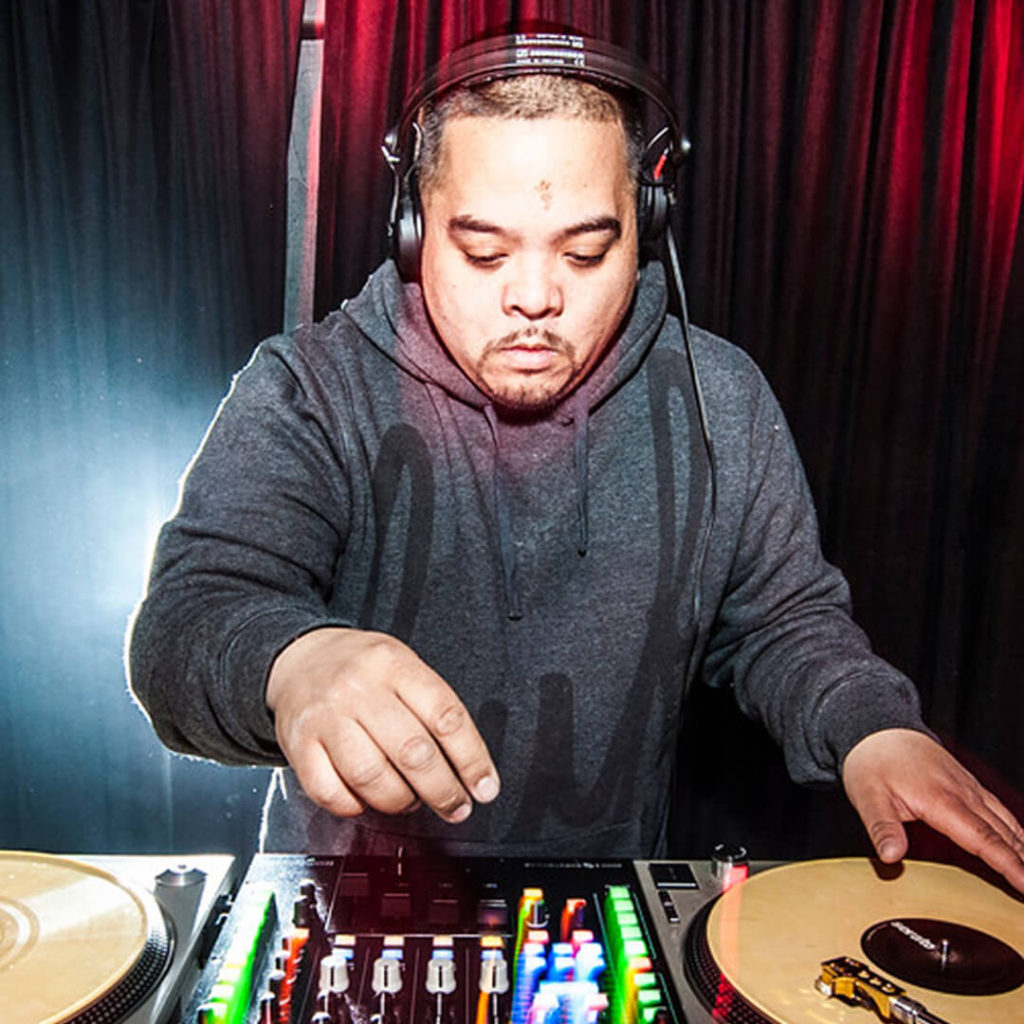 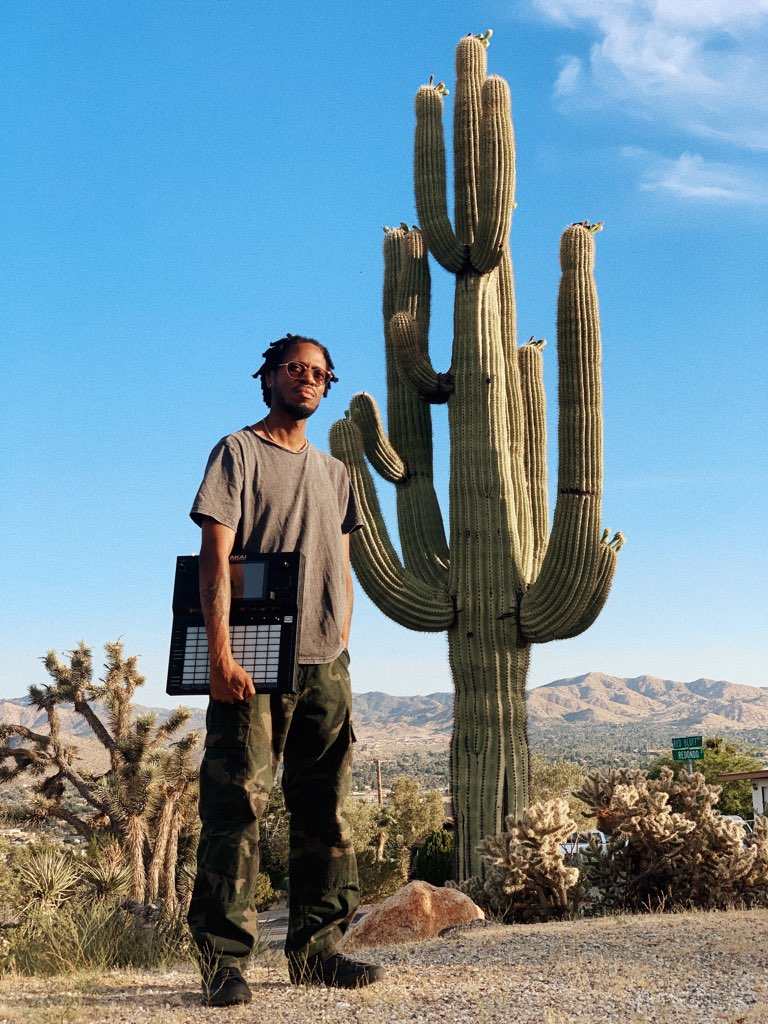 John Derek Yancey better known by his stage name Illa J, is a rapper, singer, producer and songwriter from Detroit, Michigan who has released two albums on Delicious Vinyl Records. He is the younger brother of the late legendary hip hop producer, and rapper J Dilla, and a former member of hip hop group Slum Village.He also released a collaborative album as Yancey Boys along with Frank Nitt. Illa J's second solo album ILLA J LP will come out via Brooklyn based record label Bastard Jazz. 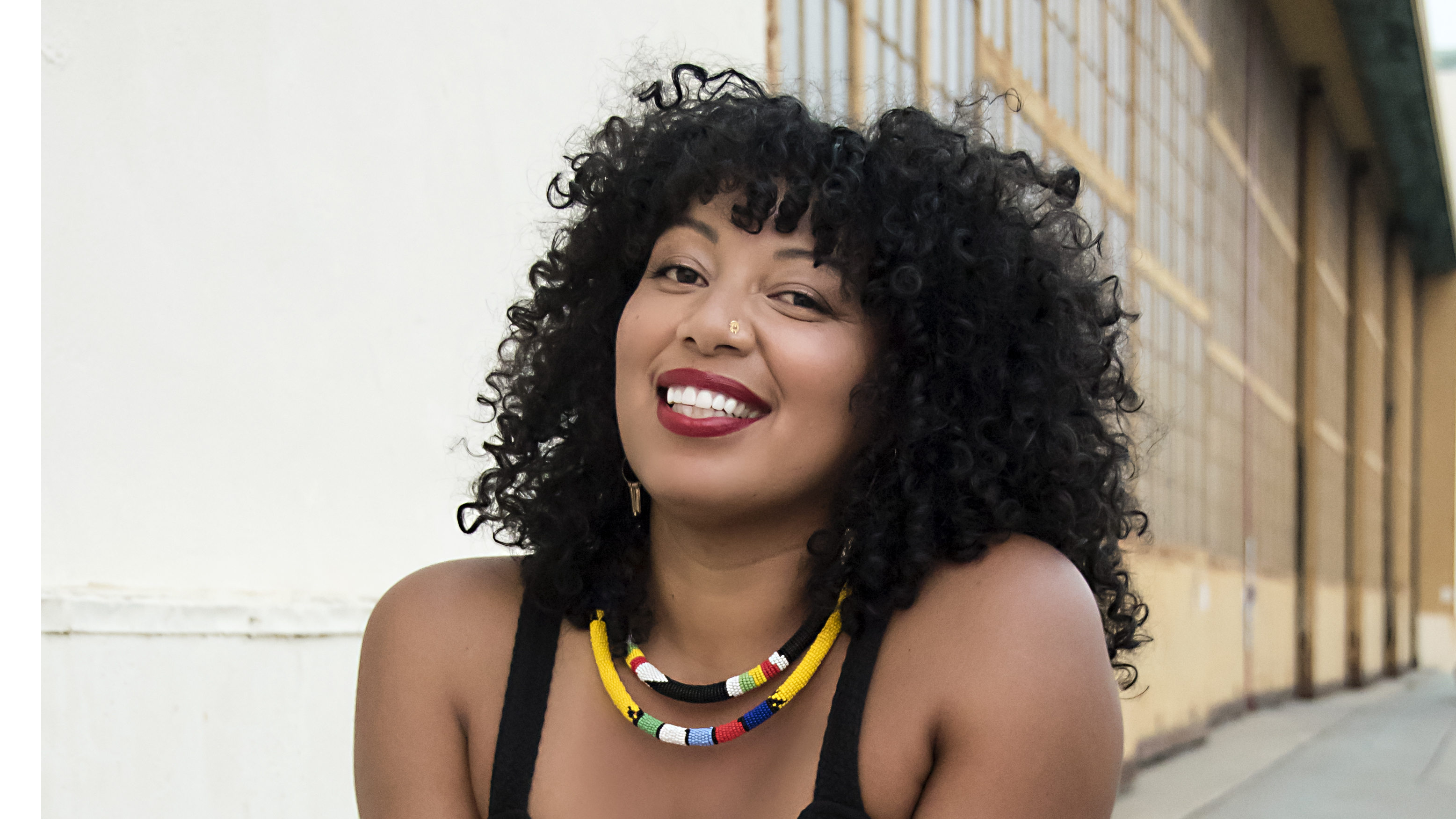 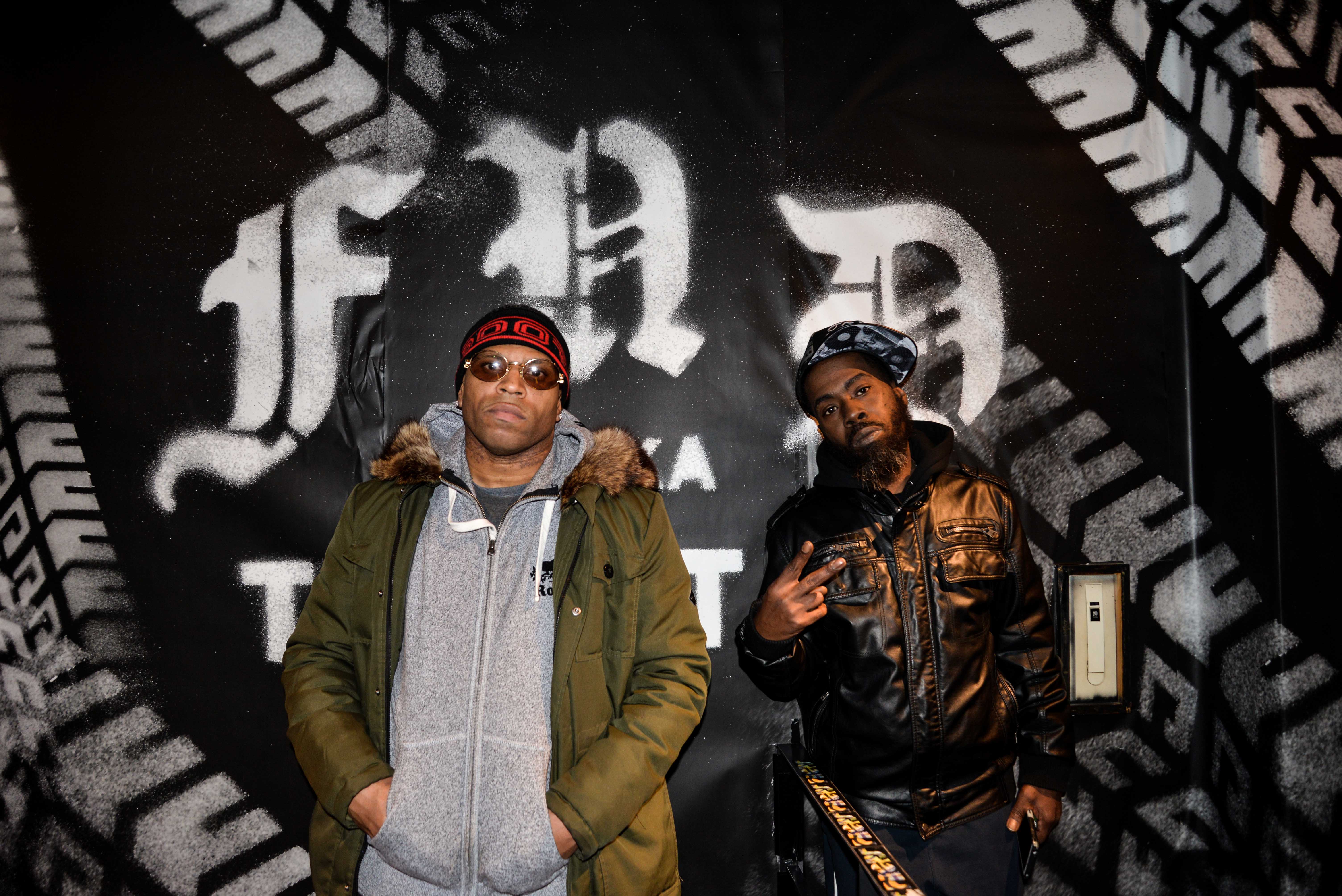 Frank n Dank (real names Frank Bush and Derrick Harvey) are an American hip hop group from Detroit, Michigan. They also go by the names Frank Nitt (previously known as Frank Nitty, which is a reference to the 1930s crime boss Frank Nitti) and Dankery Harv, and are best known for their many collaborations with the late J Dilla. Known for their party-driven, tongue-in-cheek raps, the duo first came to public attention as guests on producer J Dilla's album, Welcome 2 Detroit in 2001. Prior to this, they had been performing in their hometown, Detroit, since the mid-1990s and had released the 12"s "Everybody Get Up!" and "Me and My Man" between "Love (A Thing of the Past)", both produced by J Dilla.