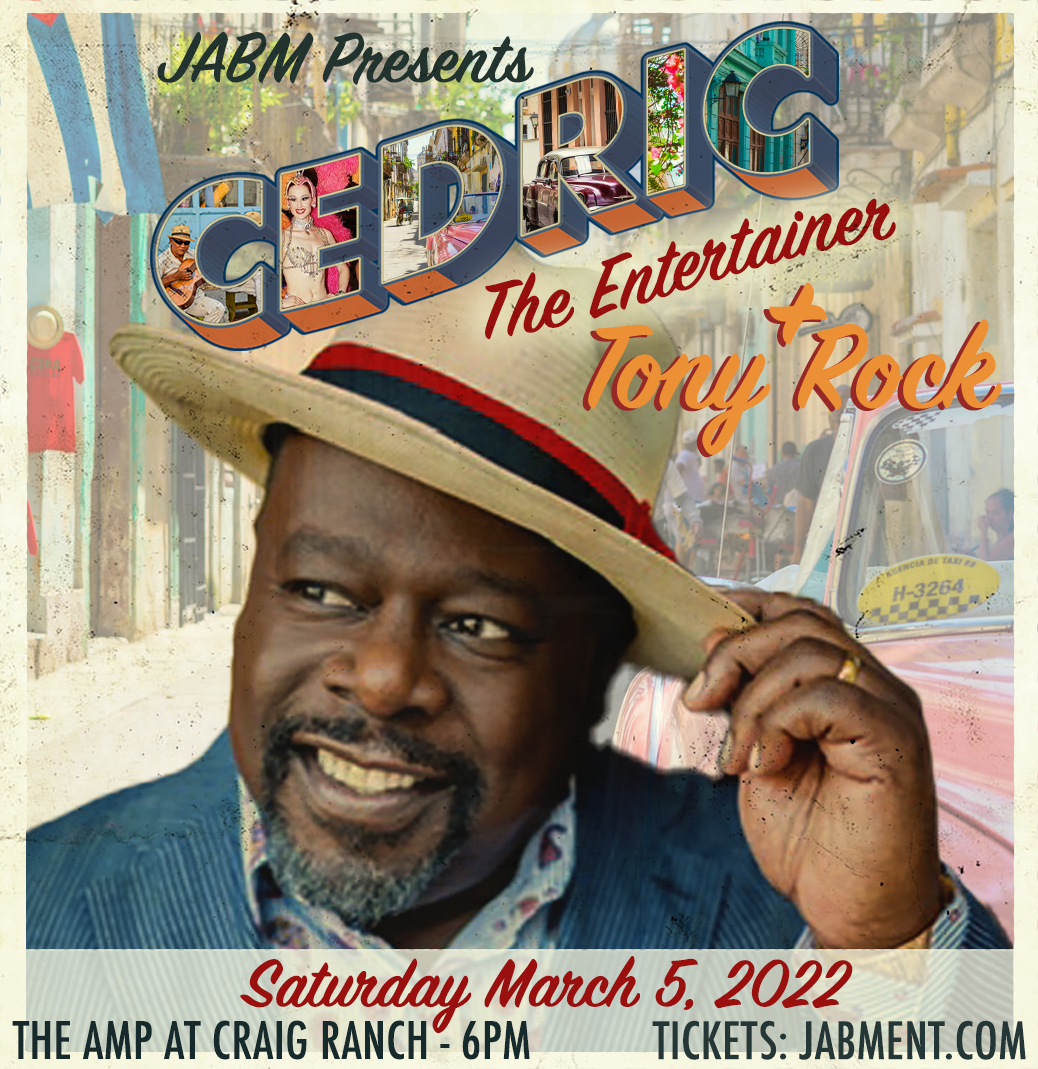 Cedric is best known for co-starring with Steve Harvey on The WB sitcom The Steve Harvey Show, as one of The Original Kings of Comedy, and for starring as Eddie Walker in Barbershop. He hosted the 12th season of the daytime version of Who Wants to Be a Millionaire in 2013–14 and starred in the TV Land original series The Soul Man, which aired from 2012 until 2016. Previously, he hosted BET’s ComicView during the 1993–94 season and Def Comedy Jam in 1995.

Comedian, Actor, Producer Tony Rock is the hardest working man in show business. Born in the same Brooklyn Hospital where most of his eight brothers and sisters arrived into the world, Tony was born laughing and it was quickly apparent that his big brother wasn't going to be the only famous comedian in the family. Tony has proven to be one of television's best hosts having played the role of ringleader on HBO’s weekly stand-up comedy series All Def Comedy, NBA TV's The Warm Up, along with BET’s Black Card Revoked and Apollo Live, all while co-starring in his first primetime network series - CBS' Living Biblically.